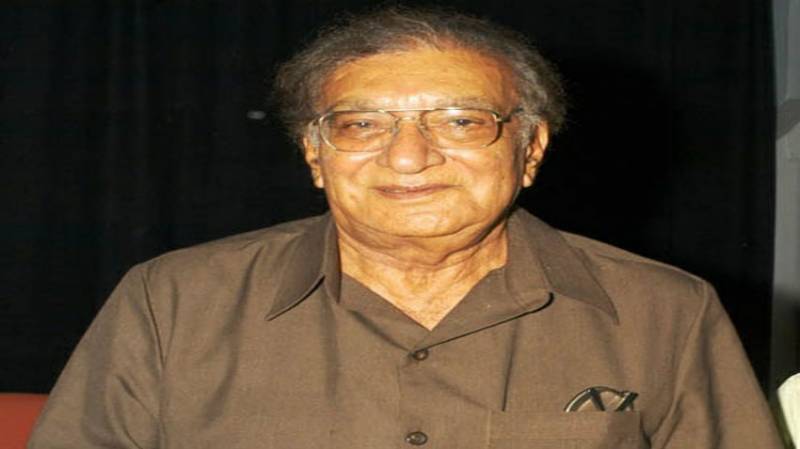 Ahmad Faraz was born on January 12, 1931 in Kohat. His real name was Syed Ahmad Shah.

He started his career as a script writer from Radio Pakistan Peshawar and later joined Urdu Department of Peshawar University as a lecturer.

Ahmad Faraz was awarded Sitara-i-Imtiaz, Hilal-e-Imtiaz and posthumously the Hilal-e-Pakistan by Government of Pakistan for his contribution to poetry and Urdu literature.

Faraz passed away on this day in 2008 at the age of 77 and was buried in Islamabad. He is ranked among the greatest Urdu poets of the current era.