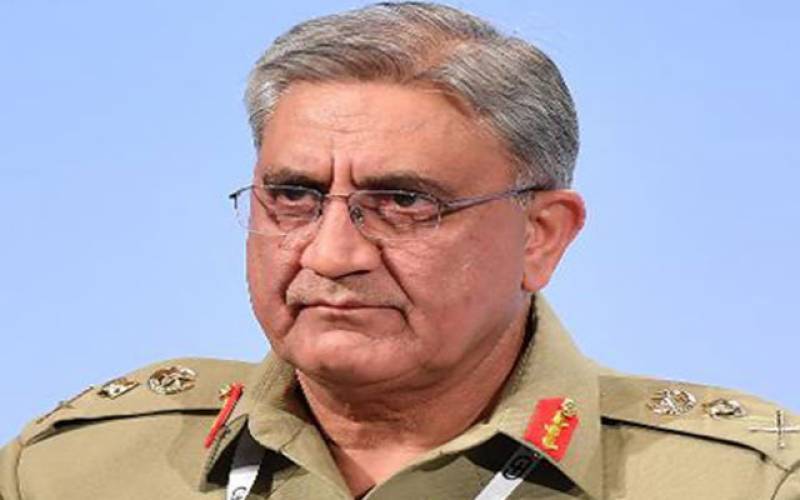 “COAS has neither approached Indian COAS nor has served with him in Congo,” Ghafoor said in a tweet. He said: “Decision for talks is prerogative of both the govts.”