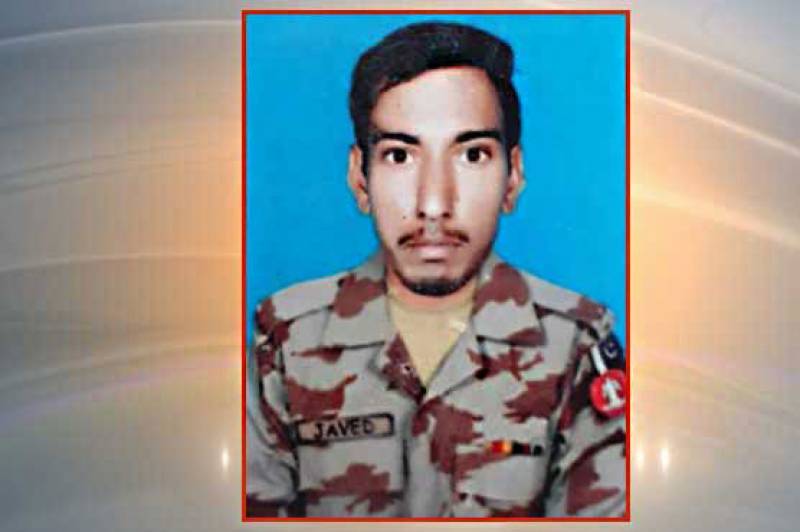 Rawalpindi (Web Desk): One soldier was martyred and three injured after terrorists opened fire at them during a routine patrolling near Turbat city of Balochistan on Saturday.

The security forces cordoned off the area for search of terrorists.

On July 14, three soldiers embraced martyrdom and eight other including an officer were injured in an ambush on their convoy near Gichak valley in province's Panjgur district.

In June, two soldiers embraced martyrdom when their patrolling vehicle was targeted through an improvised explosive device (IED) in North Waziristan bordering Afghanistan.