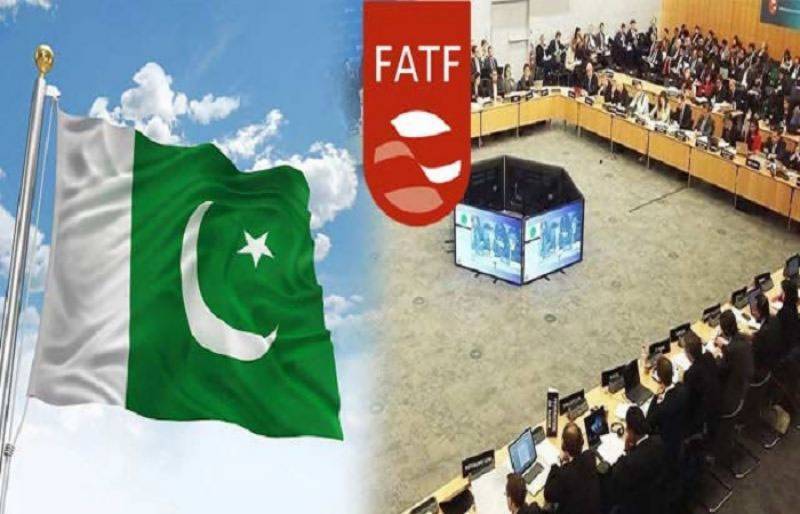 Paris (Web Desk): The Financial Action Task Force (FATF) has decided to keep Pakistan on its grey list while acknowledging that the country has fully implemented 26 out of 27 points of its action plan.

He said Islamabad has largely addressed 26 of 27 items on FATF’s action plan. “However, one key item still needs to be completed which relates to the investigation and prosecution of senior commanders and leaders of UN designated terror groups,” the FATF chief added.

In 2019, the regional partner of FATF identified problems in Pakistan’s anti-money laundering measures. But since then it has improved. There remains risk of money laundering and subsequently FATF had discussions with Pakistan.

“This includes increasing the number of prosecutions and investigations and also makes sure that law enforcement agencies cooperate internationally to trace, freeze and confiscate assets.