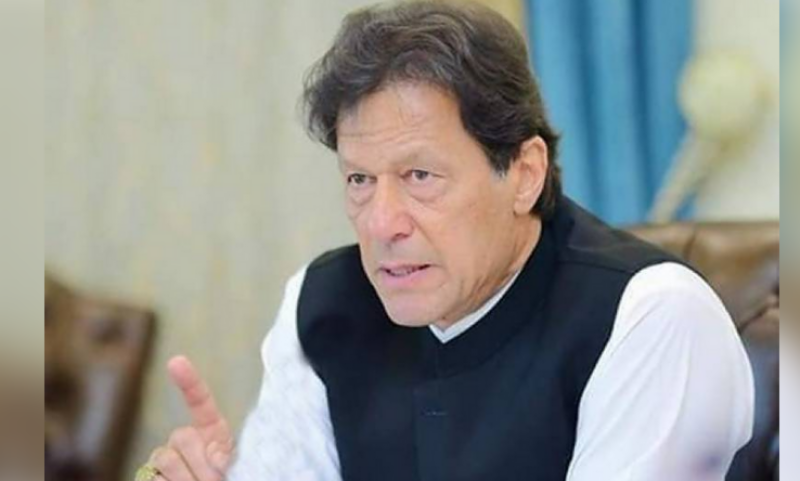 Islamabad (Web Desk): Prime Minister Imran Khan on Thursday urged his economic team to focus on incentivizing and facilitating them for sending remittances and investing in the country through banking channels for a win-win situation.

The premier expressed these views while addressing a ceremony held here to launch Sohni Dharti Remittance Programme (SDRP), to encourage the use of formal channels for remittances, the Radio Pakistan reported.

He said that the Overseas Pakistanis should be treated as VIPs, because incentivizing and facilitating them besides benefitting the country will also benefit them.

He said government appreciates their role in bridging the gap between exports and imports of the country.

“We are determined to extend all possible facilitation to overseas Pakistan to encourage them to send their money through banking channels,” he said.

The premier said that overseas Pakistanis can now buy houses and invest in real estate through Roshan Digital initiative.

PM Imran said that the government is working on a plan to give overseas Pakistanis concession in taxes as well.

Speaking on the occasion, Finance Adviser Shaukat Train said this programme is a thanksgiving to overseas Pakistanis.

He said earlier banks were rewarded for bringing remittances to the country but for the first time overseas Pakistanis will get benefit by scoring points in the APP.

The Adviser said gap between our exports and imports is bridged by our Pakistanis living abroad.

Governor State of Pakistan (SBP) Reza Baqir in his remarks said purpose of this scheme is to incentivize overseas Pakistanis using a digital application.

He said government is taking steps to strengthen the economy and this programme is one of them.

Sohni Dharti Remittance Program is a point-based loyalty program in which remitters and their beneficiaries will accumulate reward points by sending remittances through formal channels (SBP regulated entities) and will redeem those points at participating Public Sector Entities (PSEs) by availing their services, free of cost.

A mobile App, in English and Urdu, for iOS (Apple) and Android (Google) is available for remitters to download for the purpose of registration and later on for point redemption at PSEs.

Remitter can also add one beneficiary relationship and can transfer reward points to him/her for utilization. A centralized back-end system is developed and run by 1-LINK.

The Public Sector Entities (PSEs) would offer special services for the entitled remitters including PIA on intentional air tickets, payment for extra luggage, Federal Board of revenue (FBR) on mobile phone duty payment, purchase of vehicles, and duty on imported vehicles, NADRA on renewal of CNIC/NICOP, State Life on Insurance premium, OPF on school’s fee and Utility Stores on purchases.