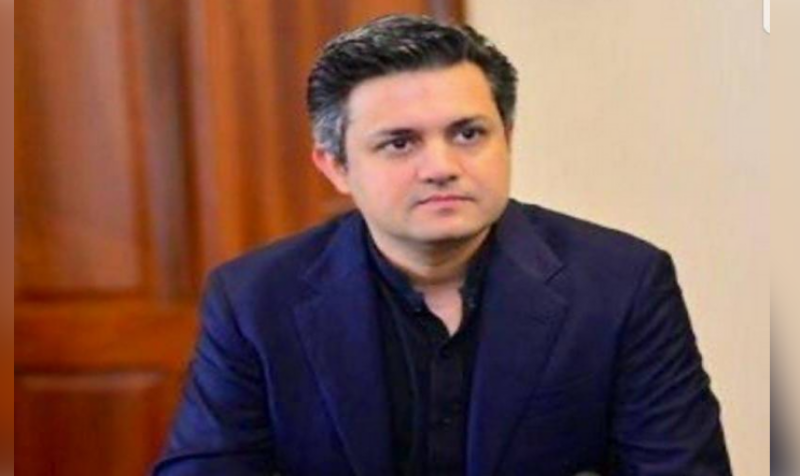 Islamabad (Web Desk): Federal Minister for Energy Hammad Azhar on Thursday said that Pakistan Petroleum Dealers Association's (PPDA) legitimate demands will be accepted but warned that those seeking a raise of Rs9 will be disappointed.

The minister said that he was aware of the problems being faced by petrol pump owners as he reminded them that a summary for an increase in their profit margin was already with the Economic Coordination Committee (ECC) and the matter will be resolved in the next meeting.

Hamad urged the dealers to reconsider their strike based on the inconvenience being faced by the general public.

It is pertinent to mention that PPDA on Thursday Launched nationwide strike against the government's failure to increase their profit margin.

As per the details, privately-owned petrol stations ceased operations across the country today in pursuance of the strike call, although state-owned stations of Pakistan State Oil (PSO) and a few other companies including Shell and Hascol are still operational, according to the Ministry of Energy.

Majority of the petrol pumps in Lahore, Karachi, Peshawar, Quetta, Azad Kashmir and other cities are closed while some are open and witnessing long queues of the vehicles for refueling.

In Peshawar, some PSO stations were open, while a vast majority were closed. Long queues had formed outside the select few that were still operational.

Meanwhile, Deputy Commissioner Lahore Umer Sher Chatha said 62 petrol stations of different companies, including the PSO, were open for motorists across the city.

According to President Balochistan Petroleum Association Qayyumuddin, all petrol stations will remain closed till the demands of the dealers are met.

On the other hand, spokesperson for the Ministry of Petroleum said all the petrol pumps of Pakistan State Oil (PSO) Shell, TOTAL and other companies across the country will remain open.

The spokesperson said that the Petroleum Division of the Ministry of Energy sent the case to ECC to increase the margins of petrol pump dealers and the ministry is working on it.

PSO spokesperson said that their petrol pumps across the country will remain open and continuous supply of fuel at the petrol pumps is being ensured. “The PSO is always ready to serve the people,” he added.