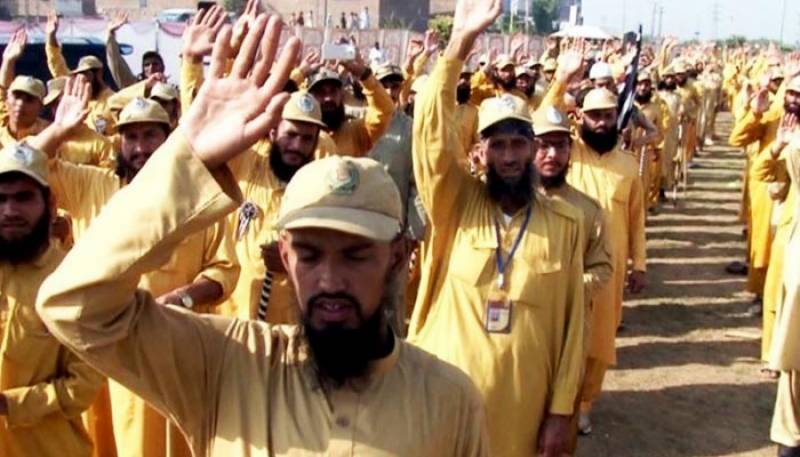 Islamabad: The Ministry of Interior has banned Ansarul Islam, a subordinate organisation of Maulana Fazlur Rehman-led JUI-F’s militia force, days before Maulana Fazl ur Rehman set to mount a march on Islamabad on October 31.

A notification issued by the Ministry of Interior after approval was given by the federal cabinet said the outfit “is capable of functioning as a military organisation”, warranting an action.

The government has “reasons to believe that Ansar-ul-Islam is capable of functioning as a military organisation, in violation of the prohibition contained in Article 256 of the Constitution,” read the notification.

Through the notification, the federal government has “entrust[ed] the provincial governments the power to take appropriate actions under Section 2 of the Private Military Organisations (Abolition and Prohibition) Act, 1974, against Ansar-ul-Islam”.