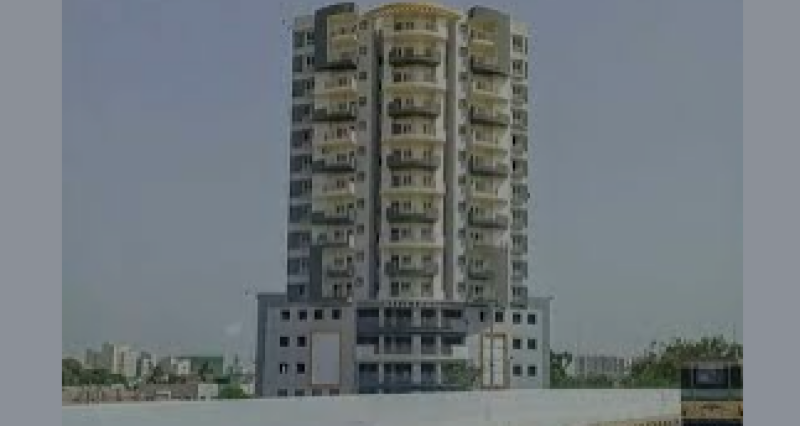 As per the details, Chief Justice of Pakistan (CJP) Gulzar Ahmed heard the case at SC’s Karachi registry pertaining to the illegal construction of the residential complex on a service road on Sharae Faisal.

The top court directed to use latest technology in the process and take all the expenses from the owner of Nasla Tower.

The CJP directed the owner of Nasla Tower to compensate the occupants and ordered the Karachi commissioner to ensure payments are made to the affectees.

The top court remarked that it had reviewed the documents of all the concerned institutions and directed the commissioner to take immediate custody of Nasla Tower building, no concession can be given on illegal constructions.

Earlier this month, Nasla Tower residents had been issued a notice to vacate the building by October 27 or face legal action.

The notice was issued on October 12 by an official of the District East after the apex court’s rejection of a review petition that requested the court to take back its order to demolish Nasla Tower.

The order had mentioned that the commissioner has to submit a report on the SC's instructions and ensure the building is vacated.

In June, the SC had ordered the tower’s demolition over its illegal construction on a service road, telling the builders to refund the registered buyers of the residential and commercial units within three months.