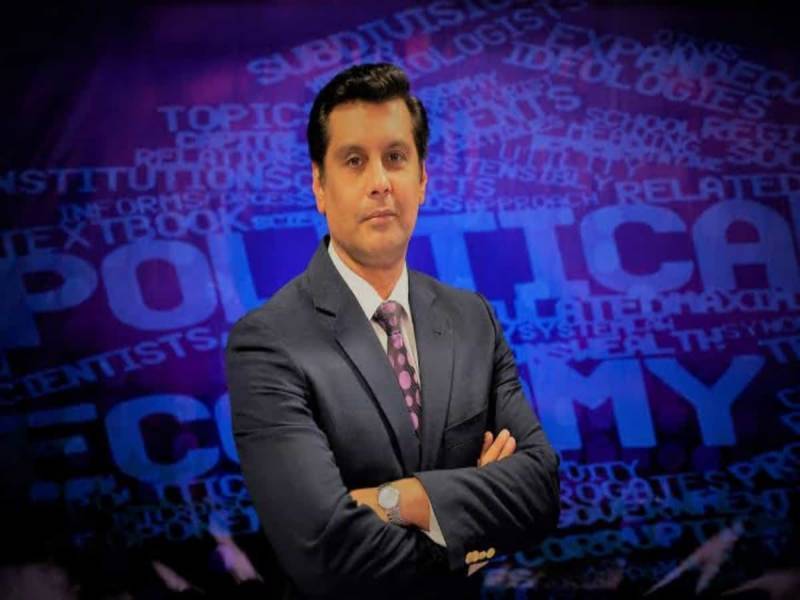 The prime minister, in a video message from Saudi Arabia where he is visiting to attend Future Investment Initiaitve Summit, said the government would request the Islamabad High Court (IHC) to designate a judge for the purpose.

Calling the murder of Arshad Sharif “highly condemnable”, PM Shehbaz assured that the facts of the probe would be brought to the nation.

The premier said that prior to his departure to Saudi Arabia, he had telephoned Kenyan President William Rotu and had urged him to hold fair investigation besides playing his role for swift repatriation of deceased journalist’s body.

PM Shehbaz said that the Kenyan president had expressed his grief over the tragic incidnet and assured his all out support in this regard.

Later in a tweet, the premier said, “I have decided to form a Judicial Commission to hold an inquiry into the killing of journalist Arshad Sharif in order to determine the facts of the tragic incident in a transparent & conclusive manner.”

I have decided to form a Judicial Commission to hold an inquiry into the killing of journalist Arshad Sharif in order to determine the facts of the tragic incident in a transparent & conclusive manner.

Meanwhile, the flight carrying dead body of Arshad Sharif will land in Islamabad at midnight.

According to an update issued by the Ministry of Foreign Affairs (MoFA) on Tuesday, the body of late Arshad Sharif was transported at 01:25 hours from Nairobi to Doha via Qatar Airways flight QR13:42 early Tuesday.

Arshad Sharif was shot dead in Kenya allegedly by the local police on Sunday night with an official statement later expressing “regrets on the unfortunate incident” and said the investigation was underway in the tragic incident.