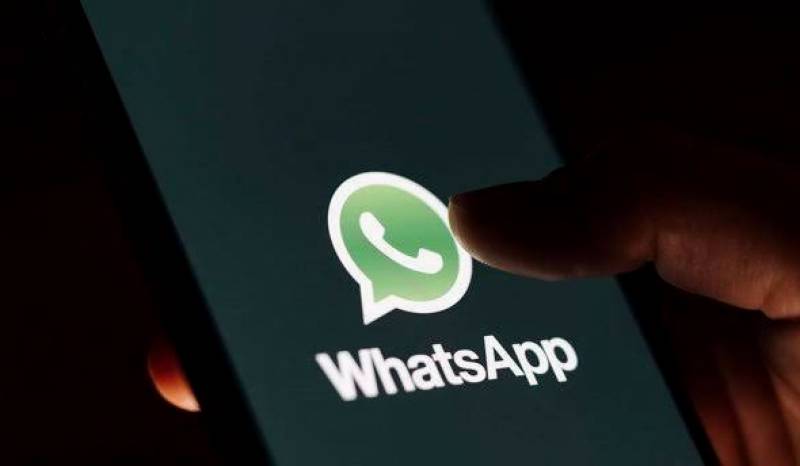 Islamabad (Web Desk): Popular messaging platform WhatsApp which suffered a global outage on Tuesday shortly before noon, was back online across the world.

Earlier, Downdetector, a website that tracks such outages, said that user reports indicate Whatsapp is having problems across the world.

As per the website, the Meta-owned app went down a few minutes before noon.

Users from different parts of the world, including Asia, the United Kingdom (UK), South Africa and Europe, had complained about the issue on various social media platforms such as Twitter, Facebook, and others.

After the WhatsApp outage made headlines, a Meta spokesperson said they aware that people in several regions are having trouble sending messages, saying restoration work is underway to restore the service.

“We’re aware that some people are currently having trouble sending messages and we’re working to restore WhatsApp for everyone as quickly as possible,” the Meta spokesperson said.

In October 2021, major social media services including Facebook, Instagram and WhatsApp were also hit by a massive outage, impacting potentially tens of millions of users.