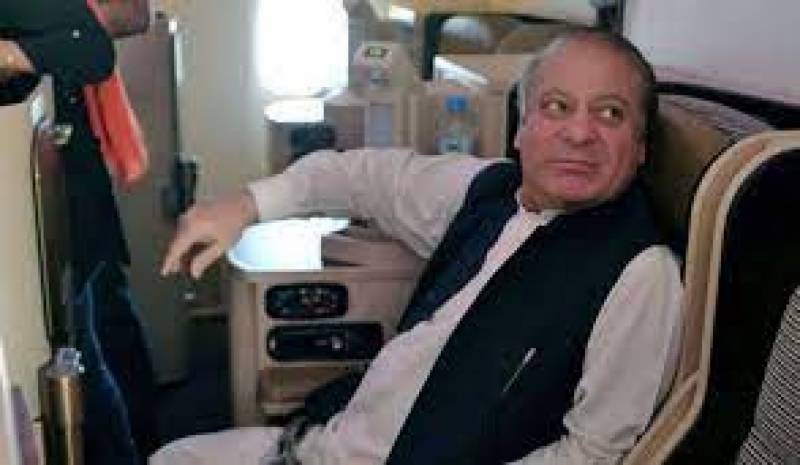 According to the Immigration and Passport Department of Interior Ministry, an ordinary passport with validity for 10 years was issued to Nawaz Sharif.

The former prime minister had applied for the new one after expiry of his old passport. It was made in the “urgent” category.

Nawaz Sharif was allowed to travel to London for four weeks on November 19, 2019 as a “one-time permission” by the Lahore High Court (LHC).