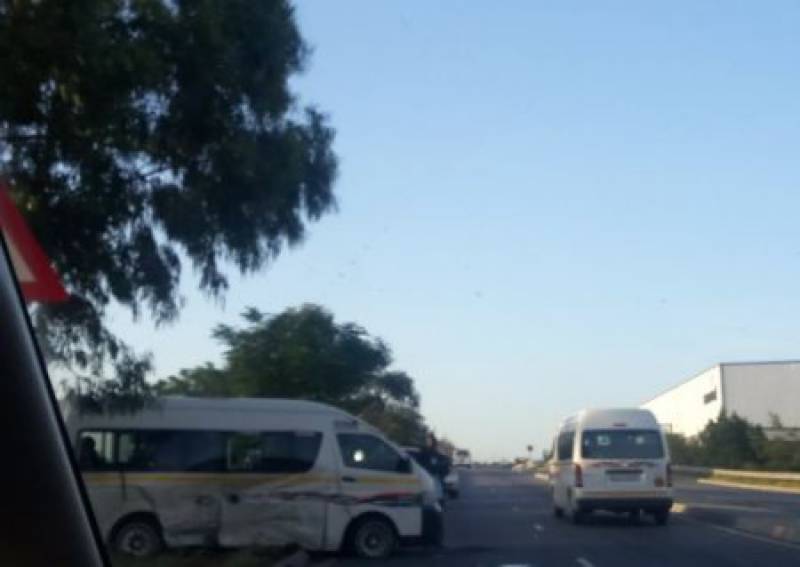 Tehran (Agencies): At least ten people were killed in a bus accident at one of Tehran´s largest universities, Iran´s news agency Tasnim reported on Wednesday.

The bus was carrying 30 students along a mountainous road within the science research campus of Islamic Azad University in northwestern Tehran when it came off the road and hit a concrete column on Tuesday.

Seven were killed instantly, state TV said, while an updated death toll of 10 was reported by Tasnim the day after the crash.

Iran was the world´s seventh deadliest country for drivers per capita, according to the World Health Organization´s latest figures from 2013, and the only non-African country apart from Thailand in the top 10.