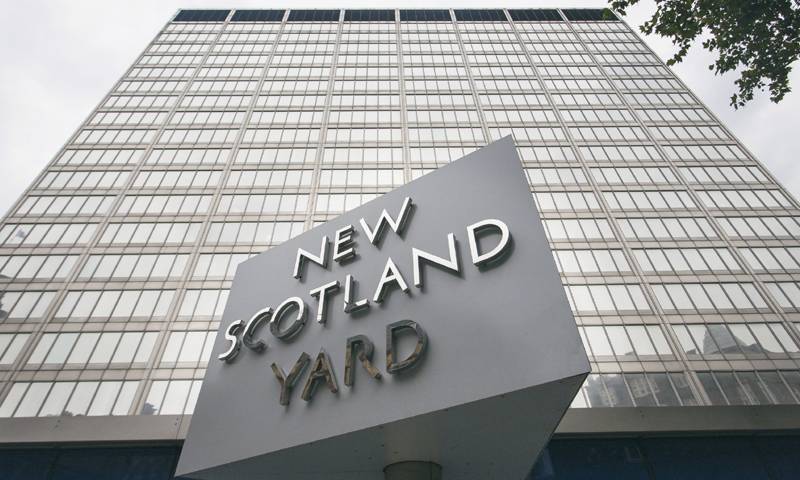 Scotland Yard spokesperson had said that after examining all available evidence, the London police concluded that 500,000 pounds sterling recovered from the MQM properties between 2012 and 2014 was acquired through crimes or was to be used for illegal activities.

In October last year, the Scotland Yard closed an investigation into possible money laundering by Altaf, saying they would no longer seek to seize the money found in the MQM properties in the course of the investigation.