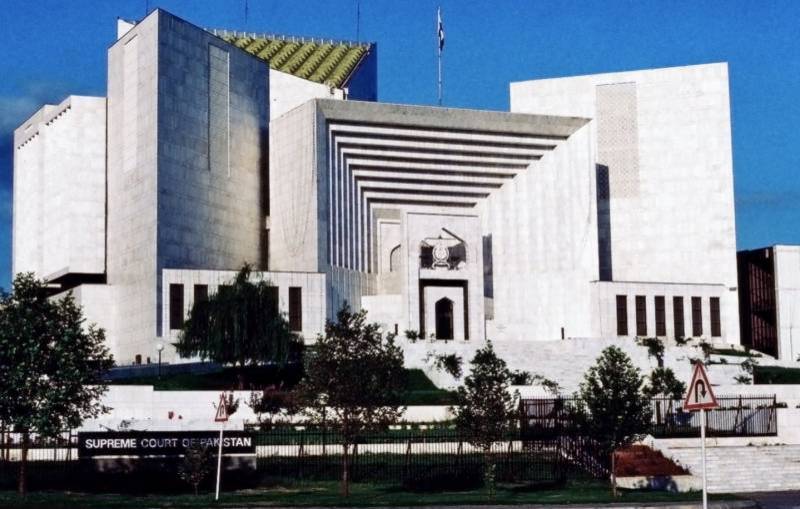 The bench has resumed the hearing after the apex court rejected the coalition government’s request for the formation of a full court to hear  the petition.

Pakistan Peoples Party (PPP) leader Farooq Naek also appeared on the rostrum and stated that his party would also not appear in court.

Meanwhile, Punjab Chief Minister Hamza Shahbaz Sharif has filed a separate petition, seeking formation of a full court bench in a case against his election, a demand which had also been reiterated by leaders of government's coalition parties in press conference in Islamabad on Monday.