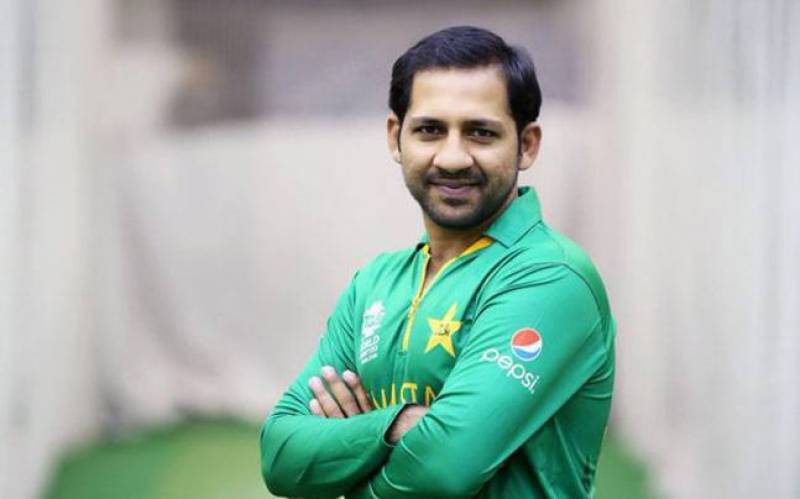 BarBados: All set for Pakistan to face West Indies in its first T20 for a series of four T20 matches. The match set to be aired at 9:30 Pakistan Standard time. The team will see the debut of spinner Shadab Khan and M. Hafeez will be replaced by Fakhar Zaman or Babar Azam. Last October Pakistan white washed West Indies in UAE in a series of three T20s.

The team will be lead by the wicket Keeper batsman Sarfraz Ahmed but Kamran Akmal will be a part of the team as a specialist batsman.