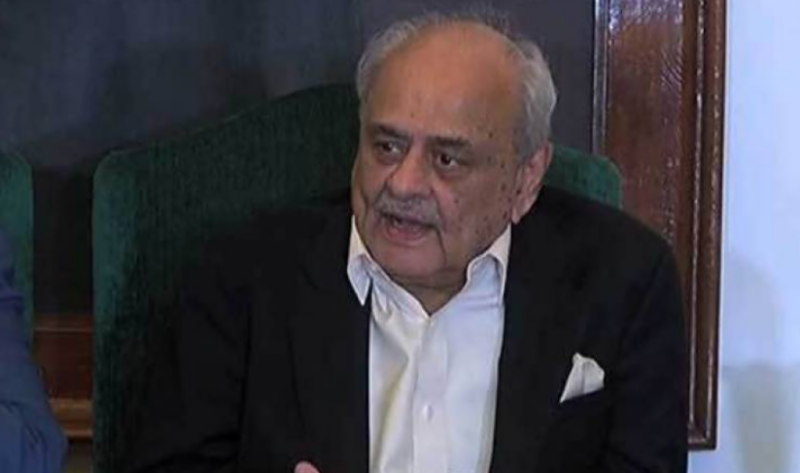 He made the remarks during his visit to the residence of the late pilot in Lahore where he condoled with the bereaved family and offered fateha for the departed soul, the Radio Pakistan reported.

The interior minister said the country lost national assets in the form of precious lives in the plane crash. He said the death of Captain Sajjad Gul is a major loss not only to the PIA but the entire country.

On Monday, Gul Muhammad Bhatti, the father of the late PIA pilot had raised doubts about the airline's inquiry into the tragic plane crash which left 97 dead, including his son.

The investigation team inspected the runway of the Jinnah International Airport. They also visited the air traffic control tower and radar control station.

The 11-member investigating team of Airbus reached Pakistan from France on Tuesday to probe into the Pakistan International Airlines (PIA) plane crash.

The specialists will visit the plane crash site area in Model Colony and also provide technical assistance to their Pakistani counterparts to probe the reasons for the crash.

The Airbus experts are expected to take the aircraft’s black box recorder which contains the flight data recorder and cockpit voice recorder and any other evidence that would help with the investigation.

On May 22, PIA’s passenger plane Airbus A320 Airbus, PK 8303, carrying 91 passengers and 8 crew members, was flying from Lahore to Karachi when it crashed at the Jinnah Garden area near Model Colony in Malir. Only two passengers survived the tragic incident.