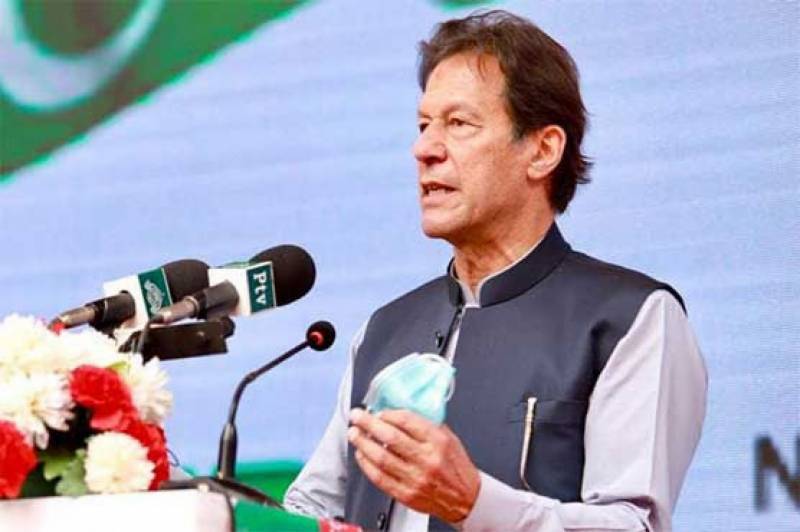 Addressing the launching ceremony in Layyah on Wednesday, the premier said that all families of these divisions will be able to get medical treatment up to Rs720,000 from government as well as designated private hospitals through the Insaf Health Card.

He said an additional amount of Rs300,000 may be provided to the holders of the card, if necessary, to complete the treatment.

The prime minister commended the Punjab and Khyber Pakhtunkhwa (KP) governments for providing universal health coverage to all his citizens, the Radio Pakistan reported.

He said provision of Insaf Health Card will become a great safety net for the poor people.

The premier said that universal health coverage scheme will also revamp and upgrade the entire health system of Pakistan.

“It will encourage the private sector to establish hospitals at far flung areas and the government will facilitate them by providing state land and allowing duty free import of necessary medical equipment,” the PM said.

He commended Punjab Chief Minister Usman Buzdar for uplifting of backward areas of the province like DG Khan and Sahiwal Divisions.

Regarding recent incident of barbarism by dacoits in the area, Imran Khan announced to take massive operations against these lawbreakers.

“Rangers will be directed to eliminate these dacoits to provide protection to the people,” PM Imran said.