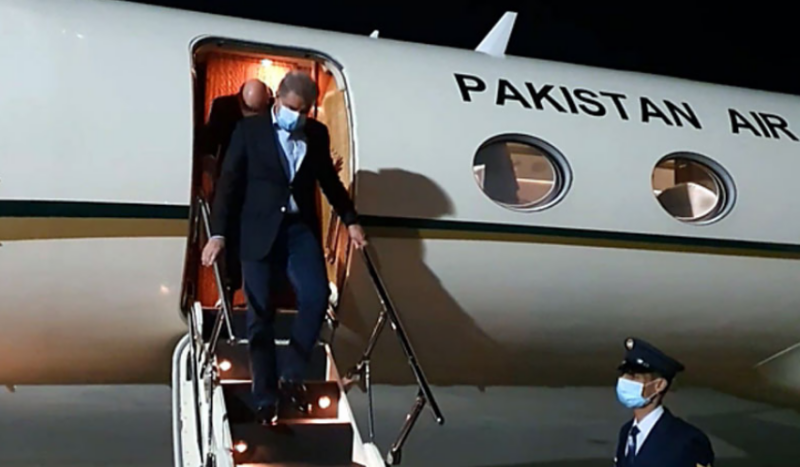 Niamey (Web Desk): Foreign Minister Shah Mahmood Qureshi has arrived in Niger to represent Pakistan at the Council of Foreign Ministers (CFM) of the Organisation of Islamic Cooperation (OIC) beginning from Friday.

The 47th Session of OIC’s CFM is being held in Niamey, Niger for two days.

The foreign minister and President Azad Kashmir Sardar Masood Khan are expected to address the meeting and apprise the participants about the grave human rights situation in Indian Illegally occupied Jammu and Kashmir (IIOJK).

This session has been long awaited by Pakistan, which had earlier called for an Emergency Session of the CFM, to take up the draconian decision of India, in which it revoked the special status of Indian Kashmir.

Representatives of 57 OIC member states and five observer states are likely to attend the meeting.

On the sidelines, Foreign Minister Shah Mahmood will hold bilateral meetings with his counterparts and heads of delegations of member states.