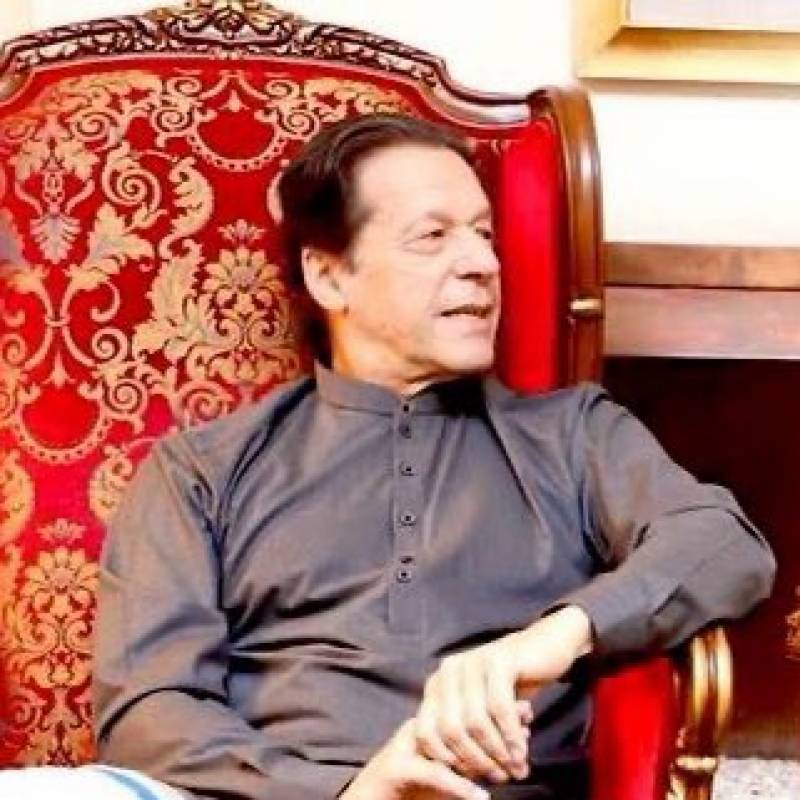 Rawalpindi (Staff Report/Agencies): PTI Chairman Imran Khan has arrived in Rawalpindi via helicopter and will address the party’s supporter shortly.

The former premier landed at the Nur Khan airbase in a chartered plane from Lahore and was accompanied by a team of doctors and his nephew Ahmed Khan Niazi.

Addressing the public gathering in Rawalpindi, PTI leader Faisal Javed announced that PTI chief Imran Khan has reached Rawalpindi and will be on stage to address the party’s supporters shortly.

PTI leader Fawad Chaudhry said the party’s demand for fresh elections isn’t undemocratic and the coalition government should announce elections date as “this is the only solution.”

SSP Operations and CPO Rawalpindi briefed the officials over the security arrangements in place. The RPO also inspected the security around the stage and visited the duty checkpoints on Murree road.

On Friday, The deputy commission of Rawalpindi has granted conditional permission to Pakistan Tehreek-e-Insaf (PTI) for holding a public rally in Faizabad area of Rawalpindi on November 26.