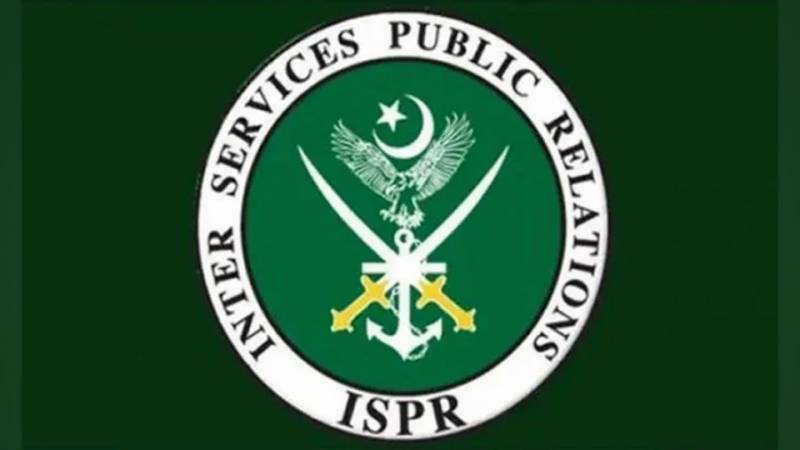 According to the Inter-Services Public Relations (ISPR), there was a fierce exchange of fire between the surrounded militants and security forces, in which nine were killed. It also added that three militants were also arrested in injured condition.

The ISPR said during the conduct of the operation, intense fire exchange took place between own troops and terrorists.