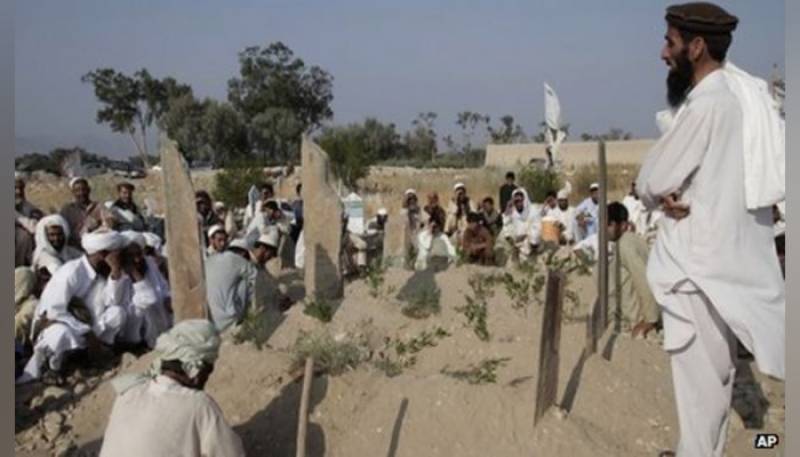 Kabul (Web Desk): The Spokesperson of the Islamic Emirate of Afghanistan Zabihullah Mujahid on Saturday denounced UN officials’ remarks as being “disrespectful” to Islam.

His response on Twitter comes after the spokesperson for the United Nations High Commission for Human Rights Ravina Shamdasani and delegates from Western nations had referred to the punishment of flogging as an inhumane and cruel conduct.

The Statement of the Spokesperson of the United Nations High Commission for Human Rights and Representatives of Western Countries regarding the implementation of the Penal Code of Islam, calling the punishment of flogging as inhumane and cruel act…

This comment on the execution of the Islamic penal law, according to Mujahid, is “disrespectful to the Holy Religion of Islam and against the world standards.”

He said that states and organizations shouldn’t permit anyone to speak for them when they make irresponsible and aggressive statements about the “blessed religion of Islam.”

According to Shamdasani, the UN Human Rights Office condemned the de facto authority’s widespread public floggings and demanded an end to this deplorable form of punishment.

The declaration referred to corporal punishment as cruel, noting that it is prohibited by the International Covenant on Civil and Political Rights and the Convention against Torture, both of which Afghanistan is a signatory.