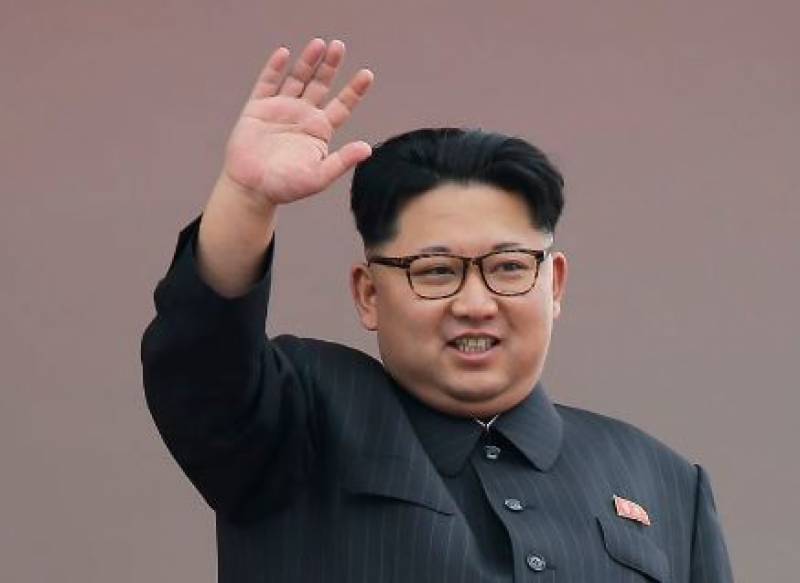 “Our government position is firm,” said Moon's special adviser on national security Moon Chung-in, in an interview with CNN on Sunday. “Kim Jong Un is alive and well.”

The adviser said that Kim had been staying in Wonsan — a resort town in the country's east — since April 13, adding: “No suspicious movements have so far been detected.”

Conjecture about Kim's health has grown since his conspicuous absence from the April 15 celebrations for the birthday of his grandfather Kim Il Sung, the North's founder — the most important day in the country's political calendar.

Kim has not made a public appearance since presiding over a Workers' Party politburo meeting on April 11, and the following day state media reported him inspecting fighter jets at an air defence unit.