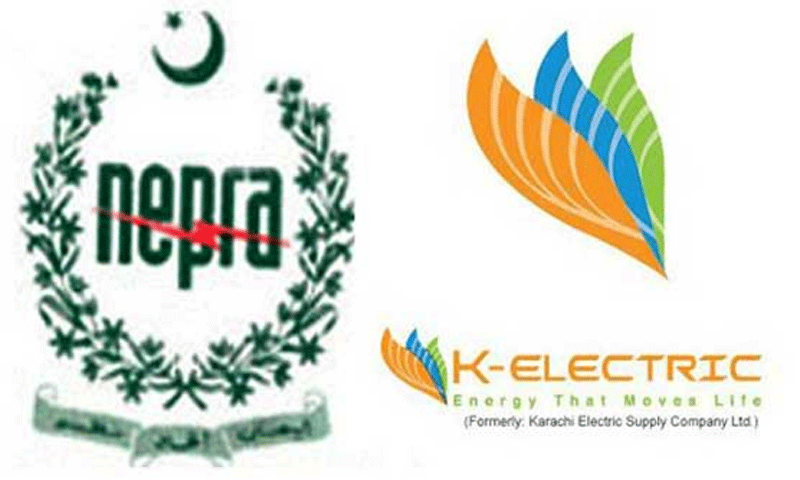 Islamabad (Staff report): National Electric Power Regulatory Authority (NEPRA) has reduced electricity price by Rs 3.60 per unit all over the country except Karachi where rate has been increased by Rs 0.60/unit for K-Electric.

The Central Power Purchase Authority stated in his application that 6.83 billion units were sold to consumers in November, adding that total cost on all units remained Rs 25.33 billion.

It was further stated that Rs 8.9 billion were saved due to decrease in oil price during November, besides saving another Rs15 billion by producing electricity from other sources. It asked the NEPRA to reduce the rate of per unit electricity to Rs 3.70 from Rs 7.30.

The NEPRA also decided to increase 0.60 rupees per unit for K-Electric.