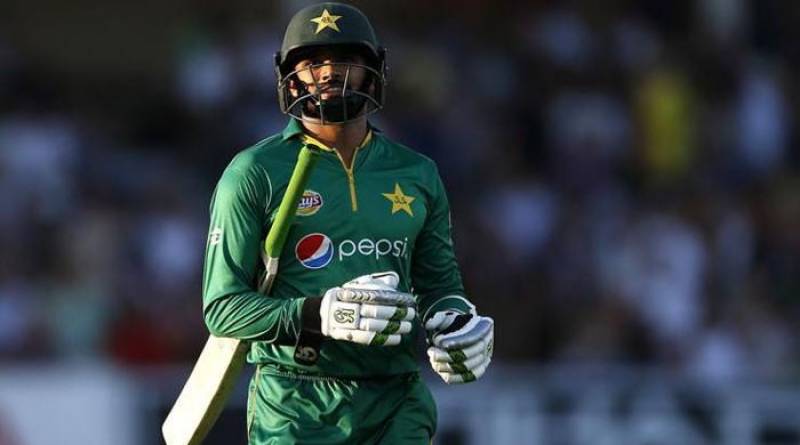 Dubai (Reuters): Pakistan ODI captain Azhar Ali has been penalized for one contest and fined 40 percent of his match fee for the team´s slow over-rate in the fifth ODI against Australia, International Cricket Council (ICC) confirmed.

Cricket´s world governing body (ICC) said in a statement on Friday, Pakistan were ruled to be two overs short of their target during the 57-run loss in the fifth and final match of the series in Adelaide. The governing body said that 31-year-old Azhar´s second slow over-rate offence in the last 12 months, leading to his suspension from Pakistan´s next 50-over match, currently scheduled against West Indies in April.

Azhar was also penalized during an ODI against New Zealand in Auckland on Jan. 31 last year.

According to the ICC´s code of conduct, Players are fined 10 percent of their match fee while the captain is docked double the amount for every over a side is found to have failed to bowl in the allotted time.

The South Asian side lost the series 4-1.