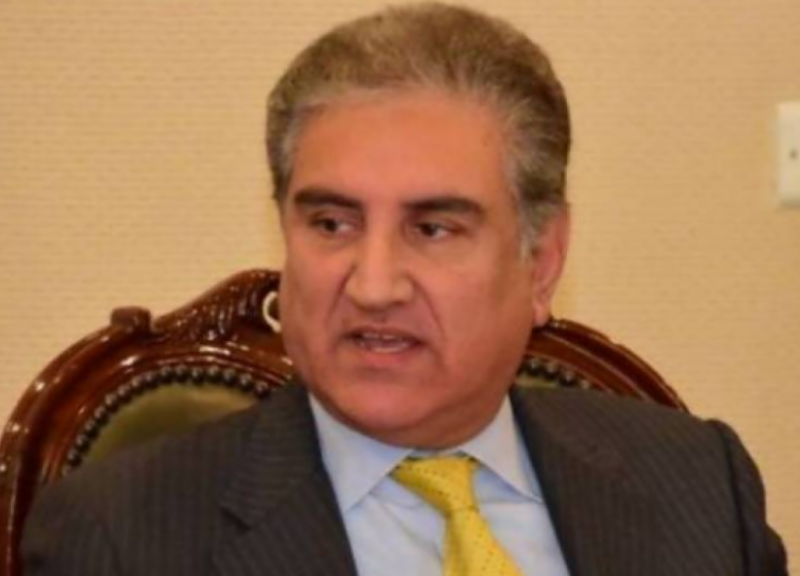 The foreign minister announced a token contribution of 25,000 dollars to the Secretary General’s Peace-building Fund.

He said the pledge underscores Pakistan’s longstanding political, human and financial commitment to UN’s endeavors in peacekeeping and peace-building.

“Over the last 60 years, Pakistan's peacekeepers have represented the blue flag in 46 UN Missions across four continents of the world,” he said.

Meanwhile, talking to media at Parliament House, the foreign minister rejected any possibility of bilateral trade with India.

About Afghanistan, he said that there is no military solution to the Afghan issue and comprehensive dialogue is the only way forward.

FM Qureshi said that priorities of the new US administration are in line with our vision we will continue to work for peace with it.