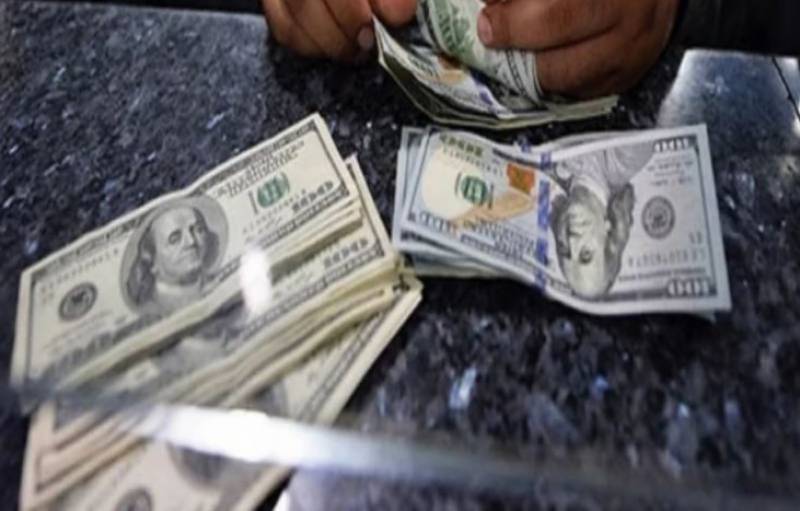 Karachi (Web Desk): The downward trend prevailed in the value of rupee on Wednesday as it fell hitting another low of Rs237 in the interbank market.

According to FAP chairman Malik Bostan, there was a need to increase dollar inflows as it would stabilise the rupee.

He said that the central bank should take strict measures against exporters who are not bringing back their proceeds to the country in due time.

Bostan added that the local currency should be used for trade with Afghanistan as it would save $2 billion in foreign exchange.

Presently, Pakistan’s inflows were short, he said. “In such a situation, the transfer of $2 billion to Afghanistan [for imports] is increasing our difficulties,” the FAP chief added.

Apart from that, the value of the greenback continues to rise owing to the political instability in the country, depleting foreign exchange reserves and delay in issuance of loan payment by the International Monetary Fund (IMF).

Meanwhile, Finance Miftah Ismail hoped that Pakistan will get funds from IMF in coming weeks, adding that the inflow of dollars will decrease pressure on rupee and strengthen forex reserves.

He said that fears of default are blown up, adding that a police will be chalked out to increase country’s exports in next three months.

The finance minister that friendly states were approached to get support to improve forex reserves but they rejected the request by saying that Pakistan never paid off the loan in the past.