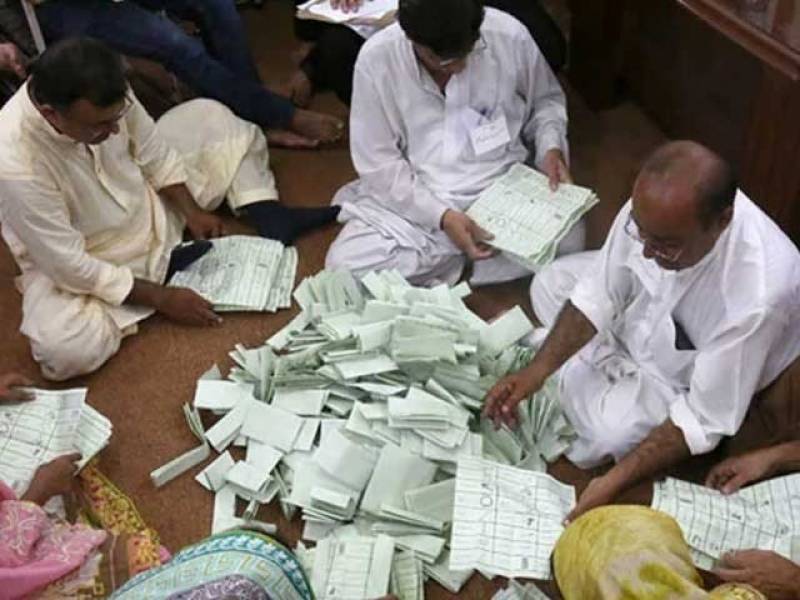 The Election Commission of Pakistan (ECP) conducted the first phase of the local government elections in 14 districts of Sindh on Sunday amidst sporadic incidents of violence, clashes and at least two deaths.

According to the ECP spokesperson, the polling started at 8am and continued till 5pm without any break while additional time was given to only those polling stations where the polling process had to stop due to any reason on the request of political parties leaders.

The ECP spokesperson stated that adequate arrangements were made to hold the elections in a free, fair, and transparent manner.

Similarly, special instructions were issued by the CEC to district monitoring officers and monitoring teams to remain vigilant while security agencies were directed to maintain peace during the election process, he added.