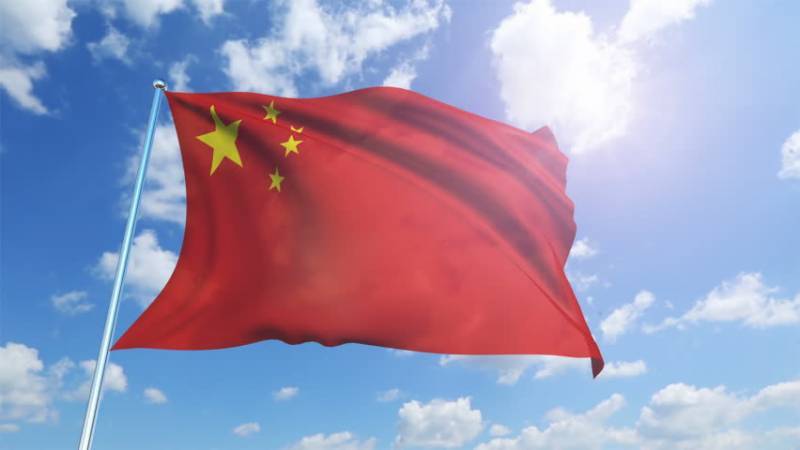 China passed the statement in response to US Secretary of State Rex Tillerson’s remarks against Pakistan.

According to details, spokesperson of Chinese Foreign Ministry Geng Shuang said in Beijing that Pakistan has made important contributions to safeguarding and maintaining world peace and regional stability.

Responding to a question, the spokesperson said his country welcomes Pak-US cooperation in the fight against terrorism and working together for regional and global security and stability.

He said Pakistan is at the forefront of the fight against terrorism and suffered huge sacrifices. It is pertinent to remember that two days ago Rex Tillerson visited Pakistan and met with political and military leadership at delegation level where Pak-US relations and other issues regarding Afghanistan and regional peace.