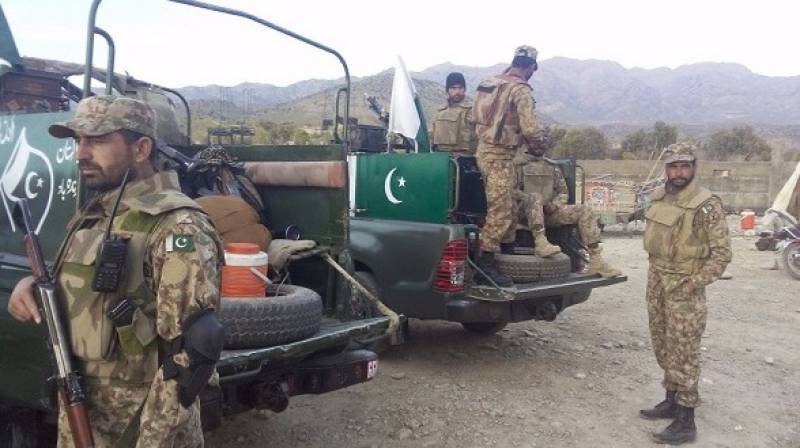 Kurram: Four personnel were injured on Wednesday as bombs exploded near a security forces vehicle close to the Afghan border in Kurram Agency.

The vehicle was said to be on routine patrol near the Afghan border when the incident occurred in Shorki, Lower Kurram, where two bombs were planted along the roadside, officials of the political administration said.

The officials reported that four security forces personnel were injured and their vehicle badly damaged as a result of the blasts caused by landmines.