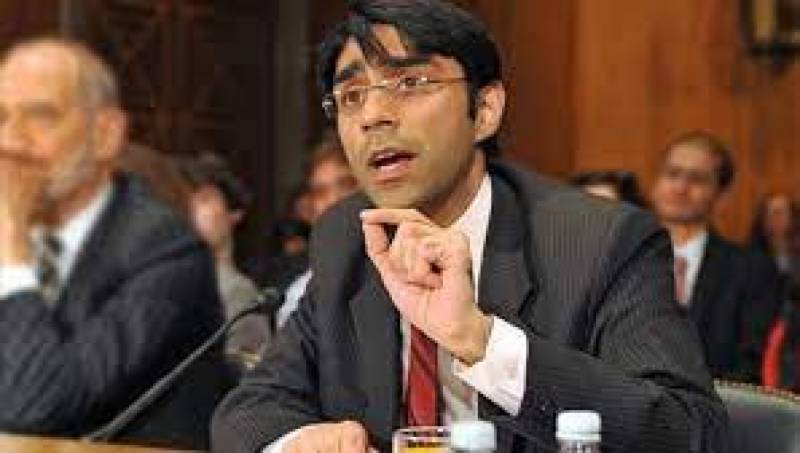 Briefing the media in Islamabad about the decisions taken by the federal cabinet, which met in Islamabad today with Prime Minister Imran Khan, the NSA said it is an umbrella document, which entails human security as well as population, health, climate, water, food, energy, and gender security. He said education has been clubbed with the economy.

“The process of formulating the NSP had begun in 2014 and this document has been approved after getting input from all civil and military institutions, including the private sector,” Dr Moeed Yusuf said, adding that Prime Minister Imran Khan will launch the public version of NSP in coming days.

The session, presided over by Prime Minister Imran, was attended by the federal ministers for foreign affairs, defence, information and broadcasting, interior, finance and human rights, the national security adviser, services chiefs and senior officials.

During the meeting NSA Moeed Yusuf briefed the participants on the salient features of the NSP.

“To ensure this citizen-centric approach to security, the policy puts economic security at the core. A stronger economy would create additional resources that would in turn be judiciously distributed to further bolster military and human security,” Moeed said.

The participants were informed that the policy has been created through a whole-of-government effort over the last seven years, and included extensive consultations among federal government institutions, with all provinces, and with the academia and private sector.

The NSA highlighted that a detailed implementation framework had been created through which the National Security Division would review progress in collaboration with relevant ministries and departments.

The committee's members, while approving the policy, appreciated the National Security Division and all other government departments for this effort.

Speaking on the occasion, Prime Minister Imran Khan emphasized that the security of Pakistan rests in the security of its citizens and reposed confidence that Pakistan is well prepared to meet any internal and external threats.

Terming the policy's formulation and approval a historic moment, the premier noted that the Policy must guide all organs of the government to ensure that their efforts are synchronized with the overall direction of the NSP.

He instructed the NSA to present an implementation progress report to the NSC every month.

Revitalization of the Planning Committee and the expansion of NSC's Advisory Board were also unanimously approved by the participants during the meeting.

The NSP will now be presented to the Cabinet before being officially adopted. A public version of the document will be released in due course.