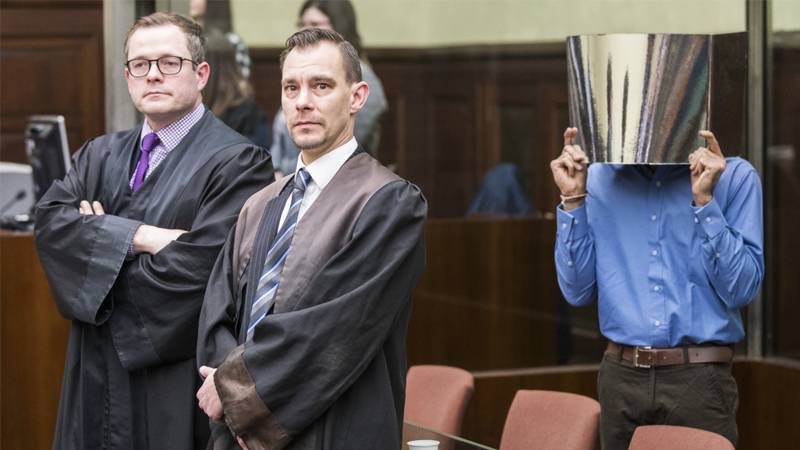 Berlin (Web Desk): A Pakistani male was convicted in Germany of spying for Iran to uncover potential assault targets for the Revolutionary Guards on Monday.

According to details provided by spokeswoman for Berlin's superior court, the defendant, 31-year-old Mustufa Haidar Syed-Naqfi, was sentenced to four years and three months in prison "for working for a foreign intelligence service".

The court found that the suspect spied "against Germany and another NATO member", France, for the Quds Force, the foreign operations wing of the elite Revolutionary Guards.

A German lawmaker who is the former head of a German-Israeli organisation Mustufa Haidar compiled records on possible attack targets and a French-Israeli economics professor. Investigators found detailed dossiers on the men and their daily routines, with a large number of photos and video clips.

The court heard they detailed the targets' homes and workplaces, various access routes to them, as well as information on security guards, surveillance cameras and nearby police stations.