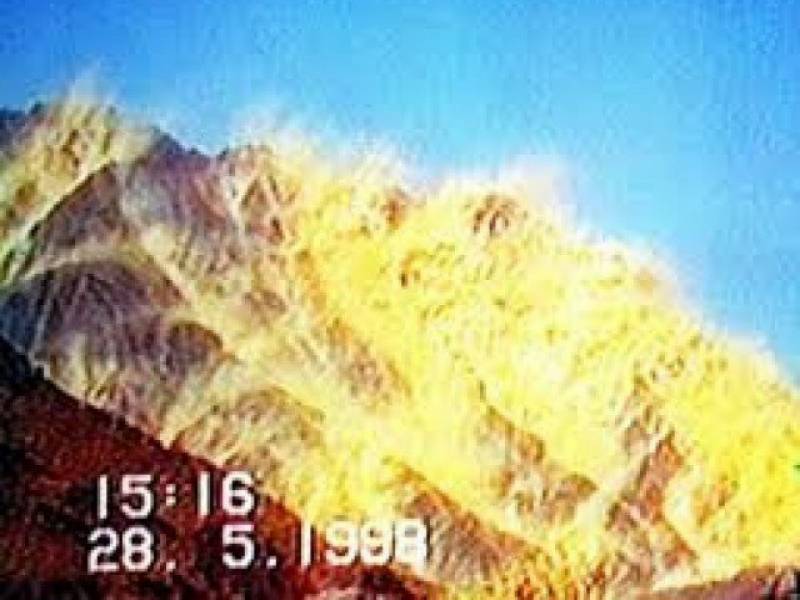 Islamabad (Web Desk): Youm-e-Takbeer is being observed across the country today (Saturday) with great zeal and fervour to commemorate the 24th anniversary of historic nuclear tests at Chaghi in 1998.

This year theme of the day is "Na Jhuky thay na Jhuken gay".

Pakistan Muslim League-Nawaz (PML-N) supremo Nawaz Sharif was the prime minister of Pakistan at that time, under whom nuclear tests were carried out as major world powers urged him to avoid the tests.

Meanwhile, the Ministry of Information and Broadcasting has also released a national song in this connection with an aim aimed to highlight the importance of this day.