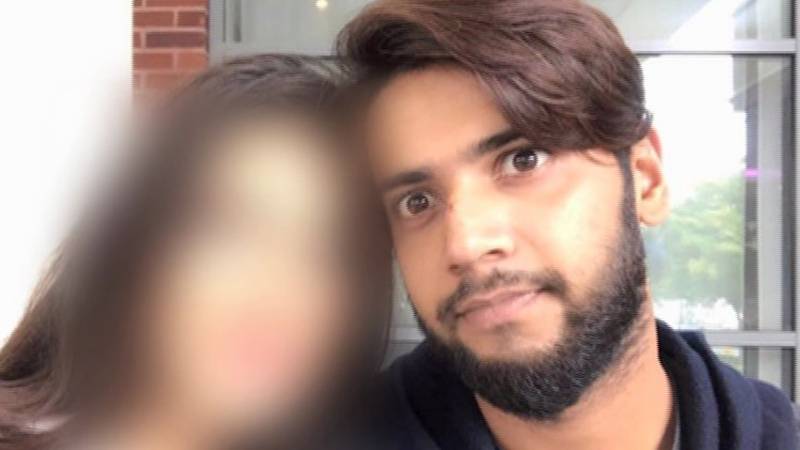 Lahore (Web Desk): An Afghani-descent woman, who reportedly lives in Netherlands, claimed that she had been in relation with the Pakistani all rounder Imad Wasim. The lady, who doesn’t went on revealing her name allegedly leaked the photos with promising Pakistani star, local media reported. She accused Wasim of deceiving her in the name of marriage, adding that he called her to London in July for a private meeting. According to the lady, their first contact was on Instagram in June. However, Imad denied the allegations and said, “whoever the lady is, I don’t know. It’s all fake propaganda.”

Imad uploaded a video to clarify the issue on the microblogging website, and requested media channels not to defame anyone by running unverified 'breaking news'.