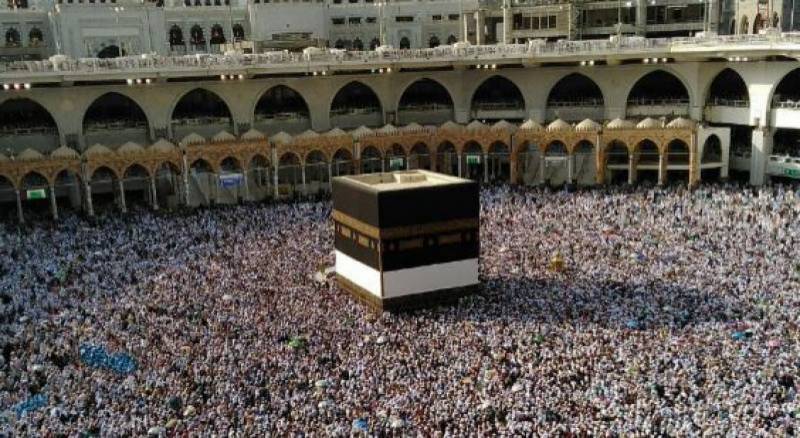 Islamabad (Agencies): The Ministry of Religious Affairs has decided to hold another round of Hajj balloting after Saudi Arabia revised the quota for Pakistani pilgrims.

The Saudi government increased the Hajj quota for Pakistani pilgrims to 200,000 from the previous 184,210.

According to a summary prepared by the ministry, balloting will be held for 9,474 places, whereas 6,316 pilgrims will perform the Islamic ritual through new private tour operators.

Those applicants who haven't withdrawn their Hajj dues from banks will be included in the balloting automatically, while those who have withdrawn the amount will be given four days to re-submit it.

The date for the new ballot will be announced after approval from the federal cabinet.