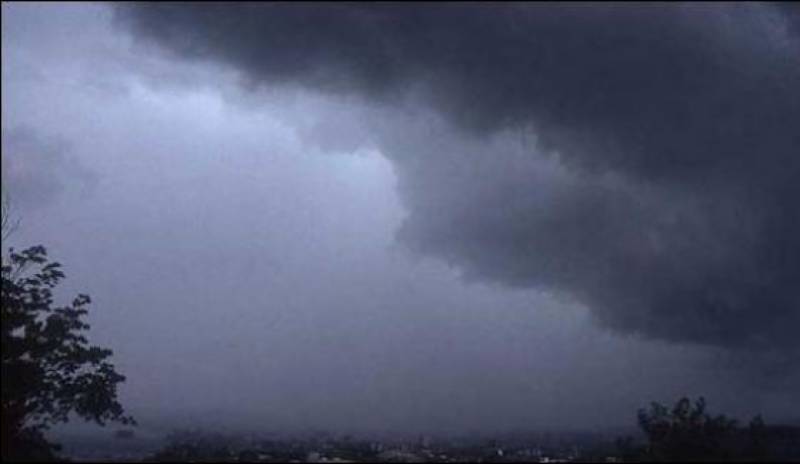 Lahore (Staff Report): Met-Office predicted rain in most parts of the country in coming week.

According to Meteorology Department, weather situation is likely to improve in January 2017 as a few westerly waves will reach to various parts of Upper Punjab and adjoining areas after January 2 causing normal rainfall during the first week, said Met.

Rain is also expected at scattered places in Khyber Pakhtunkhwa, Kashmir and Northern areas from Thursday to Saturday (5 to 7 January).

At the moment, fog is likely to prevail in most areas of Punjab during next 5 days.