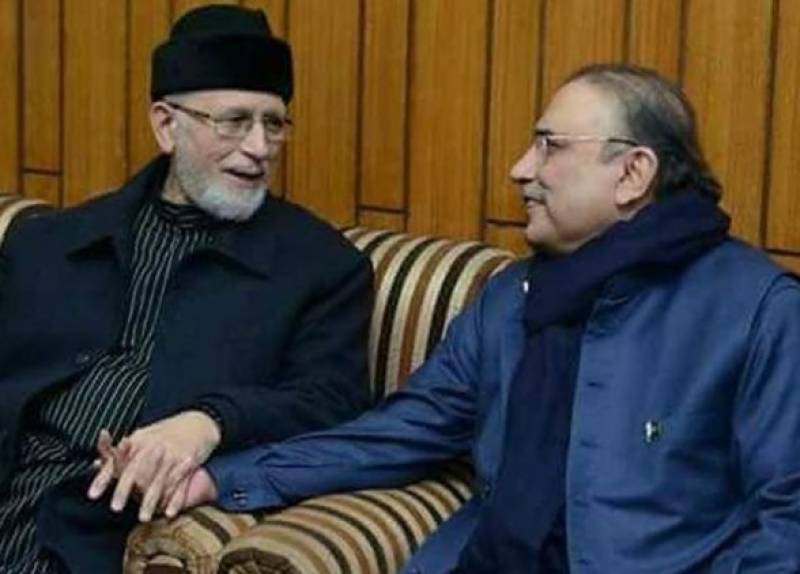 According to details, both leaders will discuss ongoing political situation and strategies for All Party Conference (APC). They will also talk on Model Town incident issue.

Earlier, Pakistan Tehreek-e-Insaf (PTI) had confirmed participation in the APC scheduled for December 30 for the Model Town incident.

In a joint press conference with the PTI chief Imran Khan, Tahirul Qadri praised their political allies and acknowledged the support in Model Town massacre matter from the very first day.

Qadri claimed that Shehbaz and his partners are held responsible for the Model Town killings in the Justice Baqir Najfi report, adding that a fair trial is impossible in the presence of current leaders.

Pak Sarzameen Party (PSP) Mustafa Kamal had also pledged full support for PAT in its cause and accepted the invitation to attend Qadri’s APC. PSP will fully participate in the APC held on next Saturday.

Over a dozen workers of PAT were killed with several injured in the 2014 Model Town clashes after police launched operation against encroachments.