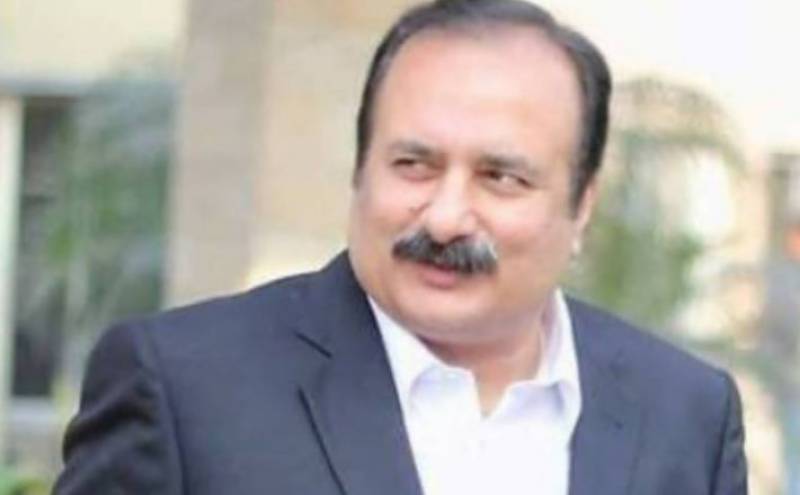 According to sources, Mashood who was travelling to the United States through a foreign airline was offloaded by Federal Investigation Agency (FIA) authorities at 2am. He was later allowed to return home.

The sources said that Rana Mashood’s name was on the blacklist therefore he was stopped from travelling.

The FIA has already informed the National Accountability Bureau (NAB) that the former minister might flee from the country, they added.

Meanwhile, the NAB Lahore has summoned Rana Mashood on July 8 to investigate into the Punjab Sports Festival scam.