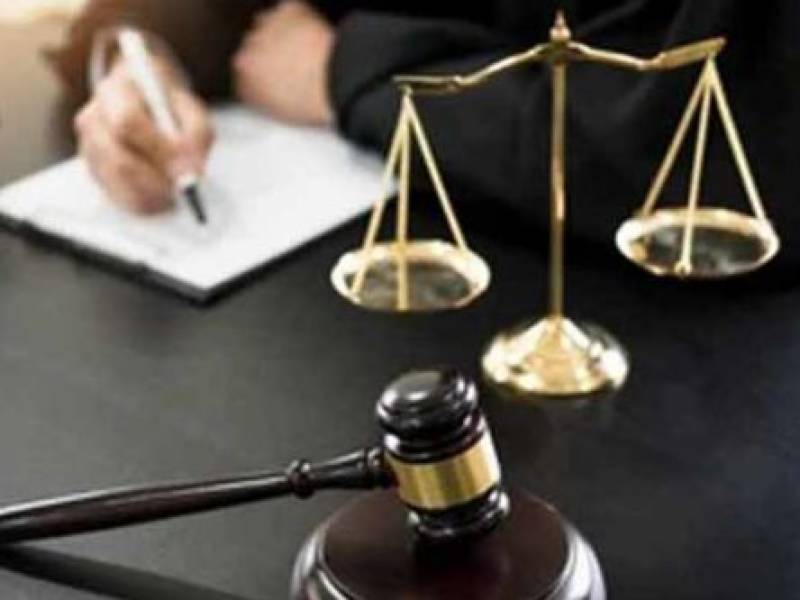 London (Web Desk): A child sex abuse victim is alleging her jailed rapist was offered the chance to see her son, who was born as a result of the attack, CNN reported.

Arshid Hussain — ringleader of a notorious child abuse gang who was jailed for 35 years in 2016 — was contacted by the local council in Rotherham, northern England, to give him the chance to apply for parental rights and play a role in the boy´s life.

Sammy Woodhouse, who was 15 when Hussain raped her and got her pregnant, identified herself as the mother in question after The Times newspaper revealed the story about Hussain.

"This story is actually about myself, about my son, and about the man that raped me," she said in the video posted on Twitter.

"And the fact that Rotherham Council have offered him to apply for parental rights over my child even though (it was) proven in a court of law -- that (he) was sentenced to 35 years -- that he was a danger to myself and to other children."

Alongside British Member of Parliament Louise Haigh, Woodhouse is advocating for a change of law in the 1989 of Children's Act to ensure that "rapists can't gain access to children conceived through rape and abuse," she said.

The issue arose when the council sought alternative care for her son -- a move taken with the support of Woodhouse, as she was unable to cope with her troubled son's complex needs, the Times of London reports.

The local council is obliged by law to notify all respondents -- including people with "parental responsibility" -- of the case, the newspaper said.