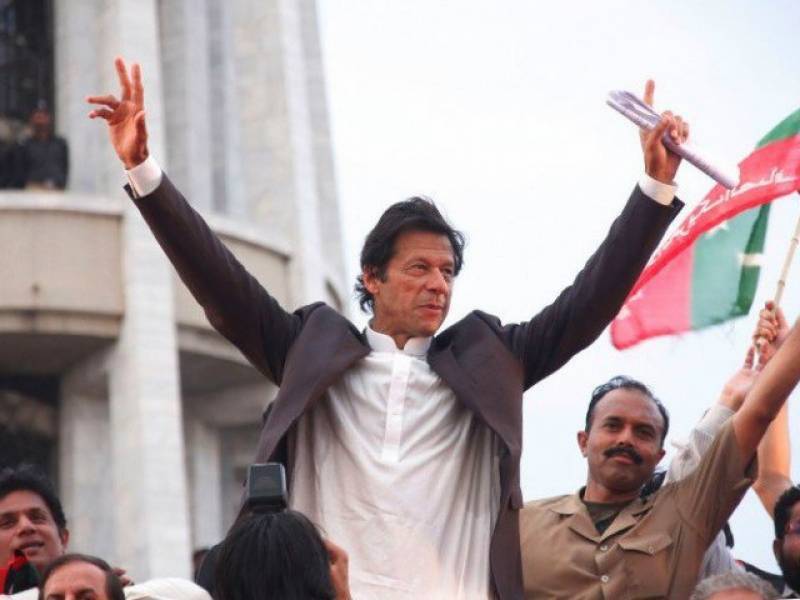 While addressing ‘Haqooq-i-Karachi' rally, which was organised against the shortage of water and power for city residents, Imran Khan said that a  liar cannot become prime minister of a country. “I am fighting against “Godfather”  mafia, Khan said and added that “Godfather” has been handed over to joint investigation team.

Earlier, Khan had announced that he would reveal the name who offered Rs 10 billion if Pakistan Muslim League-Nawaz (PML-N) files a defamation suit against him.

He also had claimed that the proposal came from a close friend of Punjab Chief Minister Shahbaz Sharif two weeks ago, when the judgement in the Panama Papers case had been reserved but not announced.