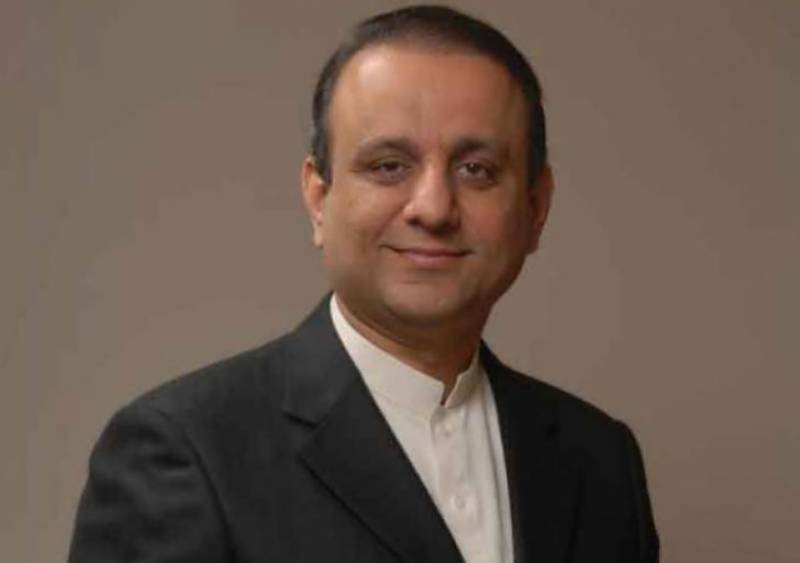 Lahore (Staff Report): An accountability court on Tuesday extended the judicial remand of Punjab's former senior minister Aleem Khan till May 13 in assets beyond income and offshore companies cases.

The National Accountability Bureau (NAB) presented the Pakistan Tehreek-e-Insaf (PTI) leader before the court and requested to extend his judicial remand.

During the hearing, the judge of the accountability court inquired about the reference against the PTI leader. The NAB prosecutor informed the court that final report had not been prepared yet and sought more time for its completion.

The judge remarked that the suspect can be sent to jail if the prosecution does not prepare the reference.

The court extended Khan's remand till May 13 and ordered the anti-corruption watchdog to present its final report on the matter in the next hearing of the case.

On February 6, NAB Lahore arrested Aleem Khan as he was unable to satisfy the anti-graft body about the money trail for his assets.

Aleem Khan is facing two cases including assets beyond known sources of income and holding an offshore company.

The NAB stated that during his 2005 and 2006 visit to UAE and UK, Aleem Khan made several offshore companies.