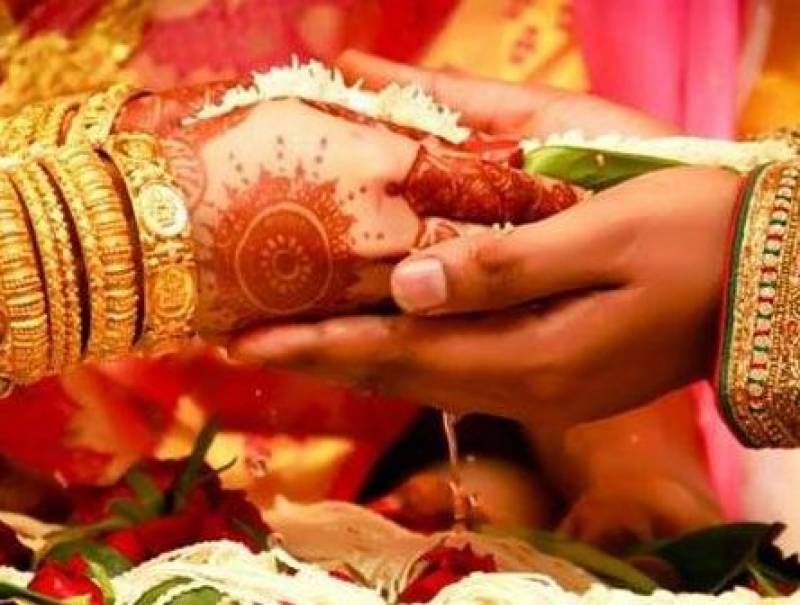 Islamabad (Agencies): The Senate Committee on Human Rights has approved a draft bill raising the minimum age of marriage to 18 years.

Senator Mustafa Nawaz Khokhar chaired a meeting of the Senate Committee on Human Rights during which the draft bill raising the minimum age of marriage to 18 years was approved.

At this, Human Rights Minister Shireen Mazari said, “The government has no objection in determining 18 years as the minimum age of marriage.”

“The draft bill will be presented before Parliament next month and will also be forwarded to the federal cabinet for approval,” Mazari said.

“No law will be passed which is against Islam or the Shariah. We have to take care of the rights of both boys and girls,” the human rights minister added.