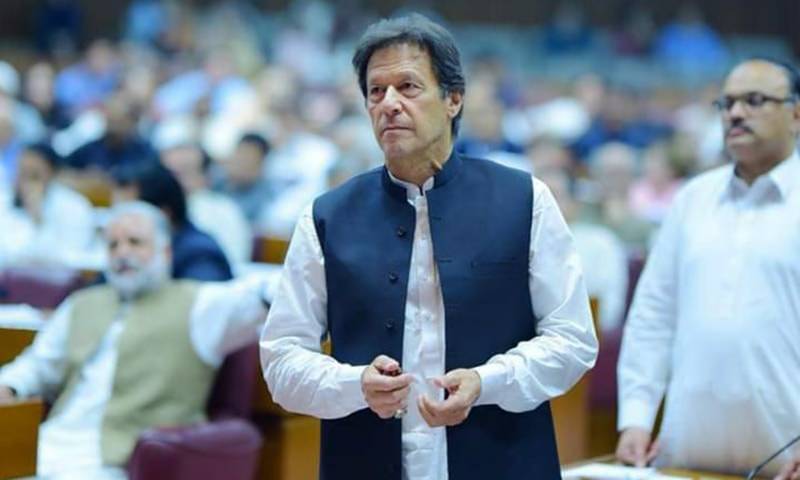 Islamabad (Agencies): Prime Minister Imran Khan on Tuesday that Pakistan has "no doubt" that India perpetrated the Pakistan Stock Exchange attack in Karachi.

"We have no doubt that India is involved in the attack," the prime minister said while addressing the National Assembly here on Tuesday.

"What happened in Mumbai, they wanted to do the same [in Karachi]; they wanted to spread uncertainty. We have no doubt this was done by India," the premier said, referring to the 2008 Mumbai attacks in which more than 160 people were killed.

The PM lauded the security forces for thwarting the attack, which could have otherwise caused considerable destruction.

The PSX had come under attack on Monday morning when four heavily armed assailants lobbed grenades at its entrance and opened fire on security guards and officials before being killed in an exchange of fire that also claimed the lives of four security personnel.