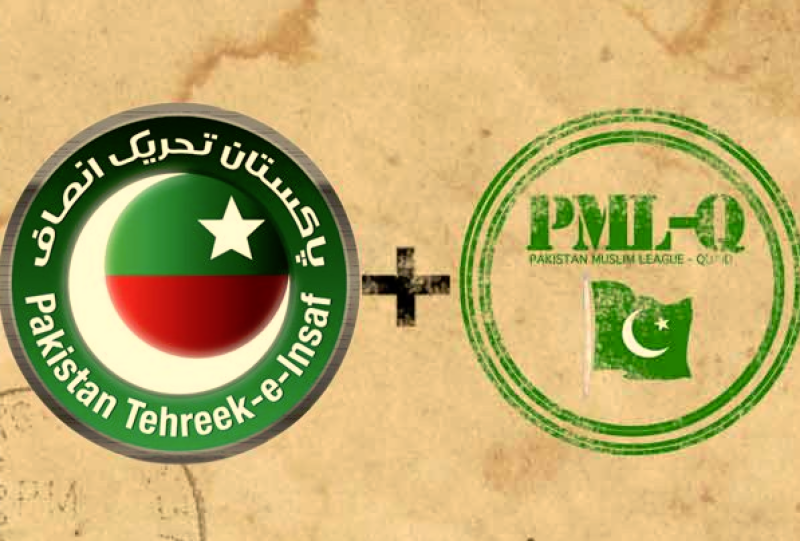 Addressing an event of the Islamabad High Court Bar Association (IHCBA), PTI Chairman Imran Khan said that his party will move the SC against the LHC ruling on Friday.

Khan questioned how could Hamza remain the chief minister when the court had agreed that the electoral process through which he came into power was "flawed".

Former information minister and PTI leader Fawad Chaudhry said that said the LHC's ruling was flawed and the decision has further aggravated the ongoing political crisis in the province.

“The government has not survived, but the solution that has been given will not end the crisis,” he said.

Stating that the party will approach the apex court, Fawad Chaudhry added that a legal committee had been convened to discuss the “flaws” of the ruling.

As per the details, Pervaiz Elahi consulted the legal team regarding LHC decision of re-counting of votes for the election of Punjab CM.

It was decided in the meeting that the LHC decision would be challenged in the apex court while the preparation of legal petition for this has been started.

During the meeting, it was briefed that there were many constitutional and legal ambiguities in the decision and the legal points will be placed before the apex court.

On the other hand, Punjab Chief Minister Hamza Shehbaz said that his party respects (LHC) decision.

In a statement issued on Twitter, the Punjab CM said that the PML-N respects the judiciary's decision which will put an end to the three-month-long constitutional crisis in Punjab.

Earlier on Thursday, the LHC declared the election of Hamza Shahbaz as Punjab CM void, and ordering a recount of votes excluding PTI dissidents. The high court also admitted the PTI’s petitions challenging the CM's election for hearing.