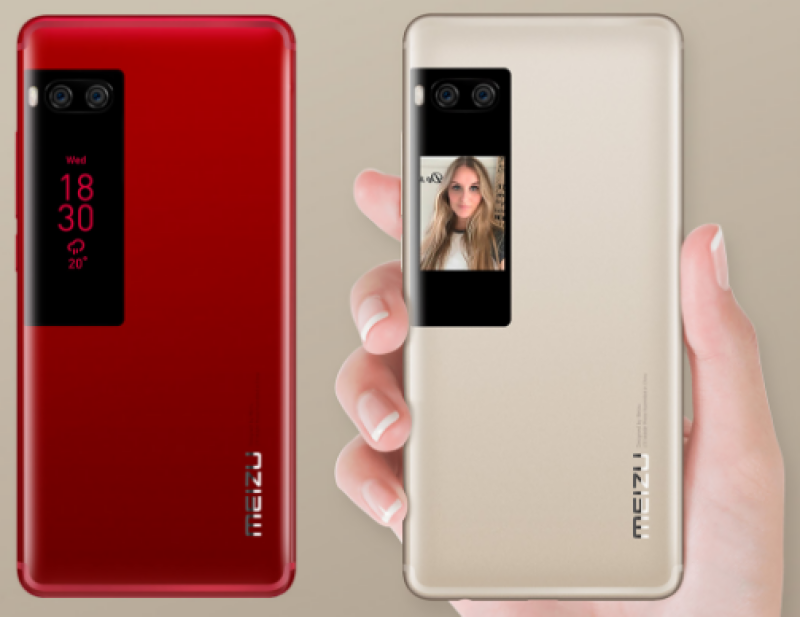 Islamabad (Web Desk): Good news for Pakistanis is that now they have easy access to the first ever dual screen smartphone has been launched in Pakistan.

According to details, recently a Chinese manufacturer Meizu Technology held an event in Lahore and introduced its dual-screen smartphones, “Meizu Pro 7 and Meizu Pro 7 Plus” including two other mid-range smartphones “Meizu M6 Note and Meizu M6.”

These smartphones have two displays, one is its main panel and the second is placed at the back of the phone.

Having dual rear cameras with amazing effects, the task of switching the camera is no more needed. The user can just flip the phone and take a selfie as they can also see themselves in the back display. The phones have 12MP dual back cameras and 16MP front camera.

Both the phones feature a fingerprint scanner on the front that acts as a physical home key and also as a capacitive back button. The phone can also be unlocked uniquely as well by long-pressing the display.

The story is originally published by ‘Tech Juice’