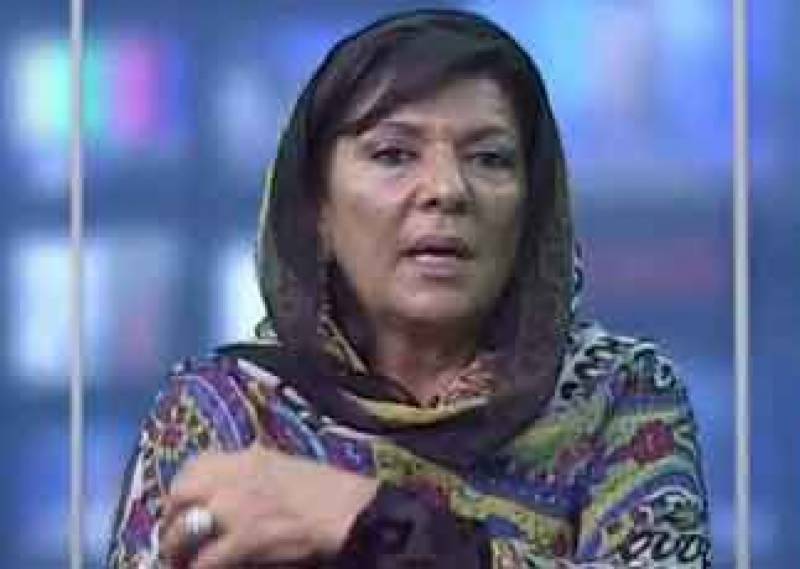 The CJP asked the chairman FBR if the prime minister’s sister owns any property in the United Arab Emirates (UAE) and further inquired whether she had benefited from an amnesty scheme by the government.

The FBR officials informed the court that Aleema had availed an amnesty scheme and her tax details were confidential.

The court then directed FBR to submit complete records of Aleema Khan’s properties and details of any amnesty scheme availed by her.

The Supreme Court had taken a suo motu notice of Aleema’s foreign property and issued notices to Director General (DG) Federal Investigation Agency (FIA) and Chairman Federal Board of Revenue (FBR) along with other parties.