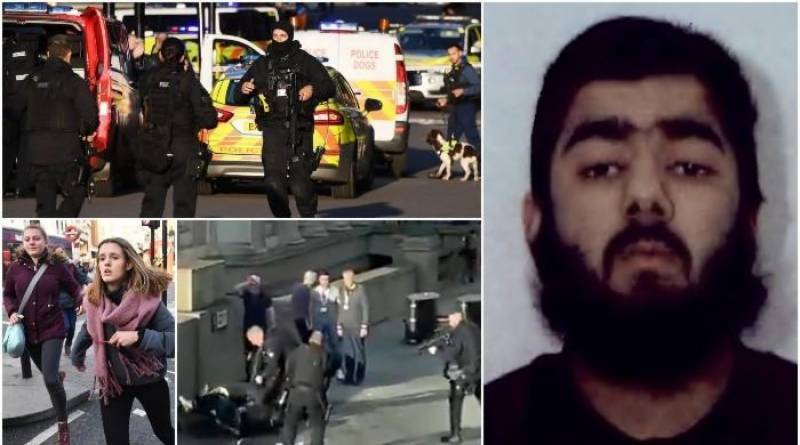 Khan was born in London and is of Pakistani ethnicity.

"We are now in a position to confirm the identity of the suspect as 28-year-old Usman Khan, who had been residing in the Staffordshire area. As a result, officers are, tonight, carrying out searches at an address in Staffordshire,” Assistant Commissioner Neil Basu said in a statement issued past midnight.

Khan stabbed two people to death and left three injured a day earlier in an attack that caused fear and panic across the city as residents revisited the spectre of terror returning to London.

"This individual was known to authorities, having been convicted in 2012 for terrorism offences,” Basu said. “He was released from prison in December 2018 on licence and clearly, a key line of inquiry now is to establish how he came to carry out this attack." He added that Khan was shot by specialist armed forces and died at the scene.