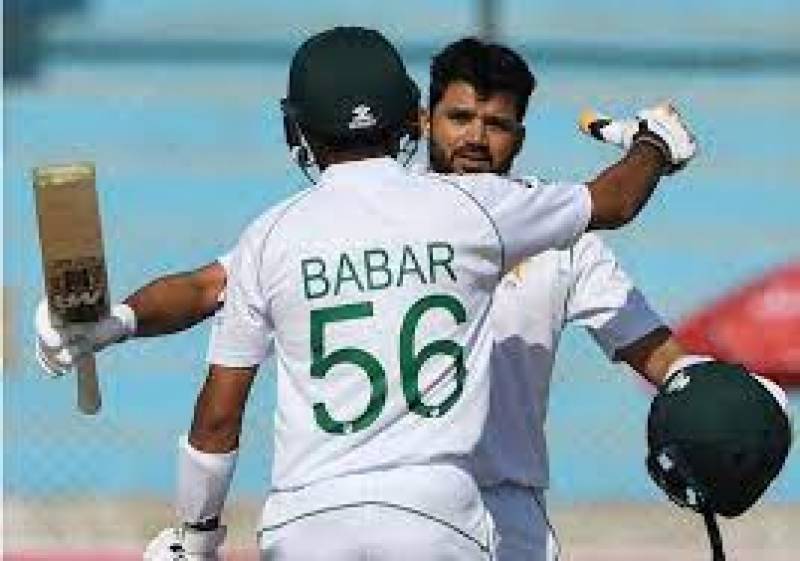 Dhaka (Web Desk): Pakistan defeat Bangladesh by eight wickets on the final day of the first Test in Chittagong on Tuesday.

Azhar Ali and captain Babar Azam remained unbeaten on 24 and 13 respectively to take Pakistan to 203-2 after the bulk of the job was done by their openers Abid Ali and Abdullah Shafique, who made 91 and 73 respectively.

Bangladesh earned a 44-run lead by bowling out Pakistan for 286 in reply of their first innings score of 330.

But the hosts got bundled out for 157 in their second innings, setting up a 202-run target, which the visitors completed with ease.

This was Bangladesh’s first match in the ICC Test Championship 2021-23.

The second and final Test will take place at the Sher-e-Bangla National Stadium in Dhaka starting from December 4.