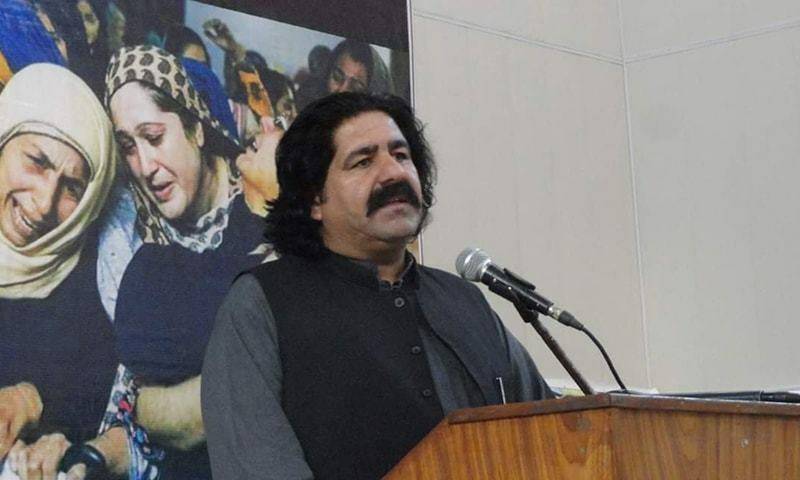 According to details, a three-judge bench headed by Justice Sardar Tariq Masood was hearing Wazir's appeal against the Sindh High Court’s (SHC) judgement earlier this year that dismissed his bail application.

During the proceedings, the apex court remarked that the co-accused in the case was granted bail which was not challenged. "There is no justification for keeping Ali Wazir in jail," the SC said.

Pashtun Tahaffuz Movement (PTM) leader and MNA Ali Wazir was arrested on charges of issuing statements against state institutions during a speech on December 06, 2020.

The First Information Report (FIR) against the MNA was registered at a Karachi police station.

Ali Wazir had filed an appeal against the Sindh High Court's (SHC) verdict which had dismissed his bail plea.

The MNA had claimed that he is innocent and not guilty of the offences mentioned in the FIR.