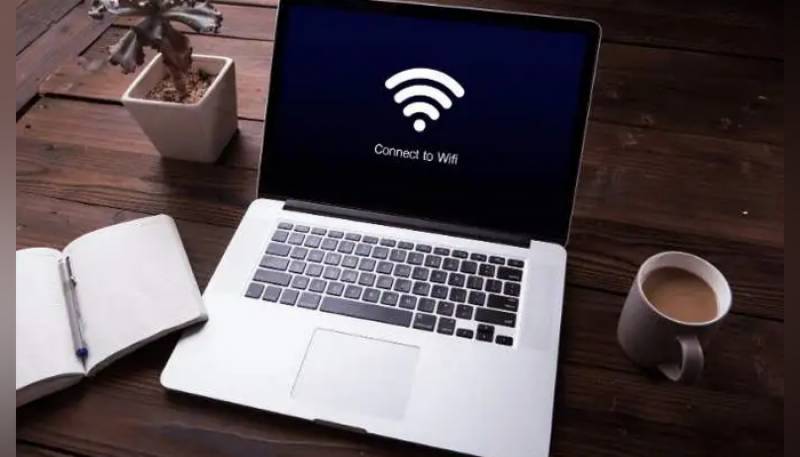 Islamabad (Web Desk): Pakistan Telecommunication Authority (PTA) on Wednesday said that all internet services in Pakistan had been restored, hours after disruption was reported across the country.

In a post on Twitter a PTA official said, "Faults in the terrestrial segment of SEAMEWE-5 have been repaired at 2 AM PST. Internet services are operational as per normal routine."

Meanwhile, the spokesperson of Pakistan Telecommunication Company Ltd (PTCL) said the cut in International Submarine Cable AAE-1 has been repaired and PTCL services fully restored across the country.

On Tuesday, Cable-cut in the International Submarine Cable AAE-1 in Egypt partially impacted the internet services in Pakistan.