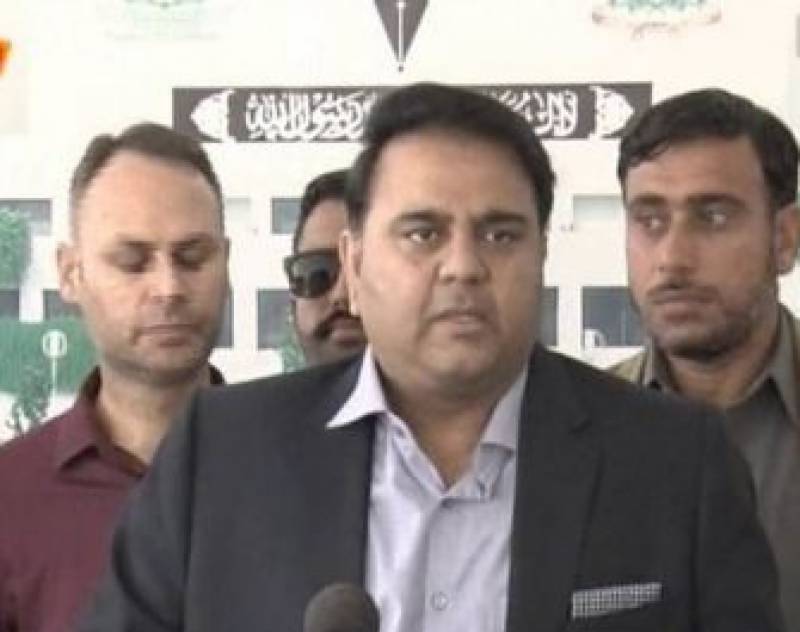 Islamabad (Staff Report): Federal Information Minister Fawad Chaudhry has said if the bureaucracy does not do its job then the premier and the chief minister have the authority to transfer them.

Inspector Generals of Police (IGPs) are answerable to the prime minister and chief minister and questioned "what the point of elections is" if the premier cannot suspend a police chief, the minister added.

However, he denied to comment on the veracity of reports that minister Azam Swati had influenced the IGP's transfer.